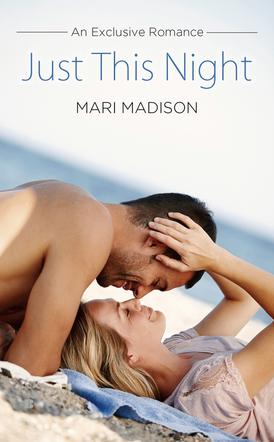 Asher Anderson is an amazing surfer—with a body to match—but he’s pretty much the world’s worst weatherman. He’d prefer to catch the perfect swells in the morning so he tapes his forecasts in advance—it never rains much in San Diego anyway. The suits at News 9, however, would love to fire him, but since he’s the son of the station owner, they’ll just have to get creative...Plucky Piper Strong thinks she’s scored her dream job when she’s promoted to weather producer. Glorified babysitter is more like it—she’s now responsible for bringing Asher back to shore. The problem is she’s afraid of the water, and she wasn’t counting on her growing attraction to Asher. But if Piper can just weather this storm, she could carve out a career she can be proud of—and a place in her heart for love...

At News 9 San Diego, the hottest stories happen OFF CAMERA...

When Maddy graduated from Columbia University, she was ready to change the world. She'd get a job at Newsline, meet a nice guy, and live happily ever after with a real designer handbag on her arm. Two years later, she's stuck producing puff pieces for News 9 San Diego--where "if it bleeds, it leads." She's still single, her family's falling apart, and so is her knock-off Kate Spade.

Then Jamie Hayes walks through her newsroom door. The former filmmaker is now her cameraman and everything Maddy has ever dreamed of. Creative, smart, and sweet--with eyes that could make a girl melt. The perfect guy...but perfectly unavailable. And the more Maddy tries to stay away--the further she starts to fall.

Now a secret scoop from her favorite knock-off purse guy has Maddy chasing a lead that could make her career. Or destroy it forever. How far is she willing to go to broadcast the truth? And will this breaking news lead to more broken dreams...or an exclusive on Jamie's heart? Stay tuned... It's the story of a lifetime. 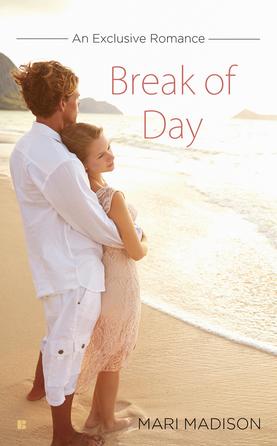 ​​JUST THIS NIGHT - OUT NOW

Betrayed and abandoned by his wife and left to raise their young daughter on his own, TV news photographer Jake "Mac" MacDonald has moved to San Diego for a fresh start. He’s sworn off women forever and devoted his life to his little girl. But when his brother-in-law drags him out to a night club, Mac can’t help but be drawn to the cute blonde who asks him to dance. Maybe he can make an exception...for just one night.A hot fling is exactly what news reporter Elizabeth White had in mind when she brought Mac home. A quick cure to help her get over her ex-boyfriend. But things get awkward when her anonymous hookup turns out to be her newest colleague. Now they must put their attraction behind them and find a way to work together. But when someone starts sabotaging Beth’s career, she realizes Mac is the only one she can trust. And maybe their one night has the makings of an exclusive after all. 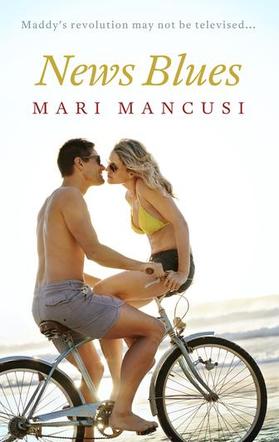